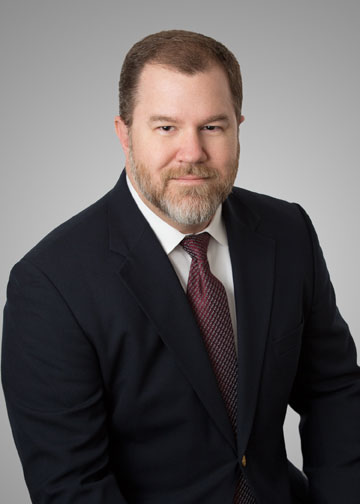 David Cocanougher serves as President of the Multifamily division at Leon Capital Group. David is responsible for directing development of ground-up projects, portfolio-level oversight of operations and asset management of the existing properties, and conducting special projects focusing on housing development.  While at Leon Capital Group, David has successfully implemented an acquisition and development platform that has completed and sold over 6,500 units and has another 6,000 units under construction or in development.  Under David’s leadership, Leon Capital Group has increased its multifamily market presence in all major Texas metros and has established a development pipeline that includes Phoenix, Raleigh, Cary, Chapel Hill, and Florida.  Prior to joining the company, David worked for JPI, where he served in multiple capacities including On-Campus Student Housing Development, conventional acquisitions and asset management as well as Student Living value add acquisitions. In all, David has been responsible for over $2 Billion in multifamily asset transactions, and is currently overseeing the growth of the team, entry into new markets and the development of over 6,000 units. David received his undergraduate degree in Business from Texas A&M University, where he later obtained a Masters in Land Economics and Real Estate.