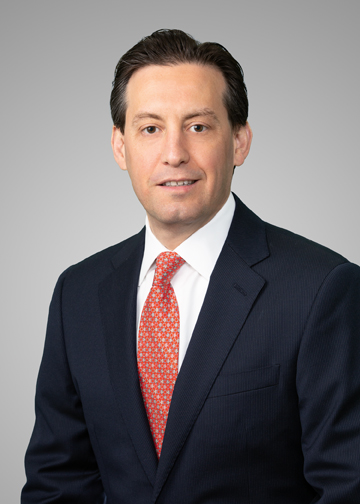 In the real estate sector, Leon Capital Group owns and develops multi-family apartments, as well as industrial and logistics warehouses. Its current development pipeline includes 10,000 apartments and 5 million square feet in various markets across the southwestern and southeastern U.S. Additionally, Leon Capital, along with the Perot Companies, co-founded a European Industrial company which currently controls over $3 billion in industrial assets in the European Union.

Mr. De Leon is a co-founder of CREXI, one of the largest digital marketplaces connecting buyers, sellers, landlords and tenants in the commercial real estate sector. Mr. De Leon is also the owner of Mattison Avenue, a salon suites operator with 40 locations and over 1,600 entrepreneurs in its system.

He is the founder of Physician Directed Partners, an ophthalmology and optometric business that operates 20 surgical facilities. Mr. De Leon founded Turnwell Mental Health Partnership, a consortium of mental health clinics with over 100 clinicians.

The De Leon Family foundation focuses its work on educational initiatives in Texas and poverty in northern Mexico. The De Leon Scholars program makes scholarship awards to twenty students annually across the state of Texas, who endeavor to improve their communities.

This link leads to the machine-readable files that are made available in response to the federal Transparency in Coverage Rule and includes negotiated service rates and out-of-network allowed amounts between health plans and healthcare providers. The machine readable files are formatted to allow researchers, regulators, and application developers to more easily access and analyze data.