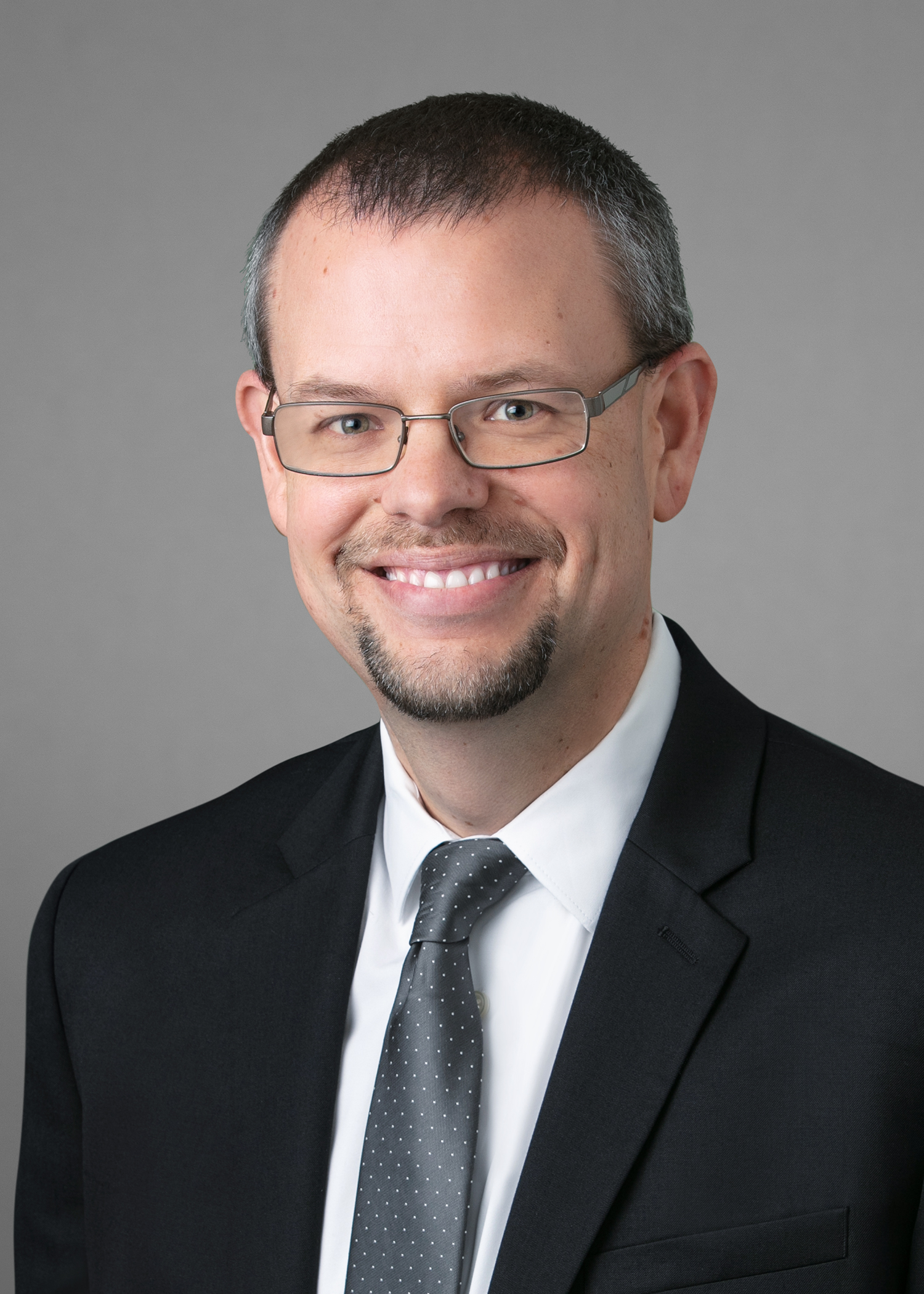 Michael Hodges serves as Senior Vice President, Finance and Accounting for the Industrial division at Leon Capital Group.  Prior to joining Leon Capital, Michael was the Executive Vice President and Chief Financial Officer for Montage Resources Corporation until its merger with Southwestern Energy Company in November 2020.  From 2012 until joining Montage Resources in 2018, Michael served as the Chief Financial Officer for three upstream energy companies focused on near-term value creation through the acquisition and early-stage development of natural resources. Over the past ten years as a financial executive, Michael has led the efforts to raise over $1 billion of new capital and has been an integral part of the monetization of assets valued at more than $1.5 billion.

Michael began his career in 2001 with Chesapeake Energy Corporation and subsequently worked for SandRidge Energy, Inc. from 2007 to 2012 in various accounting roles of increasing responsibility. Mr. Hodges has approximately 20 years of experience as a financial professional, and his areas of expertise include financial planning and analysis, capital markets, mergers and acquisitions, investor relations, business development, risk management and accounting.  He received a B.B.A. in Finance from the University of Oklahoma and an M.S. in Energy Management from Oklahoma City University and is a Certified Public Accountant in the State of Oklahoma.

This link leads to the machine-readable files that are made available in response to the federal Transparency in Coverage Rule and includes negotiated service rates and out-of-network allowed amounts between health plans and healthcare providers. The machine readable files are formatted to allow researchers, regulators, and application developers to more easily access and analyze data.